Sheila Sobel spent many years in the film business, working her way up through the ranks from production assistant to wardrobe truck driver, to location accountant, to Senior Auditor at Warner Bros., where she worked on dozens of films including The Matrix trilogy and Harry Potter and the Sorcerer’s Stone. She left the industry in 2014 to pursue writing full time.

In 2016, she was nominated for the Allegra Johnson Prize in Novel Writing through the UCLA Extension Writer’s Program. Her debut YA novel, Color Blind, released in 2016 and won the 2017 Killer Nashville Reader’s Choice Award for Best YA Fiction.

Sheila is a member of the Society for Children’s Book Writers and Illustrators, Sisters in Crime, Mystery Writers of America, and International Thriller Writers. 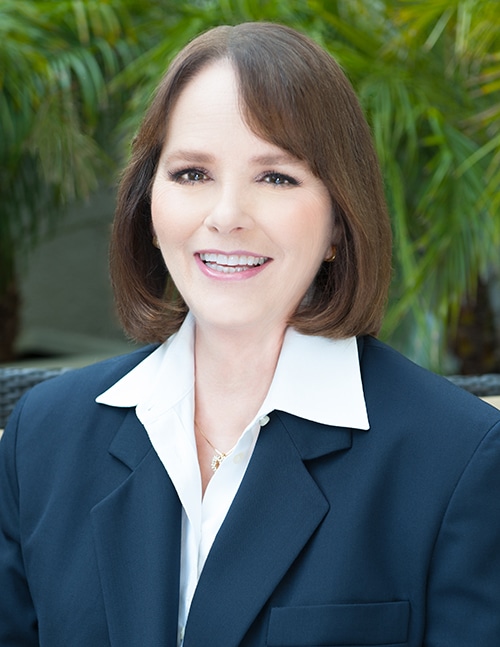 When she’s not writing, her favorite place to be is in the kitchen, whipping up healthy meals or in her favorite chair reading a book. Sheila lives in Los Angeles with her husband and two rescue dogs, Nikki and Gabby. 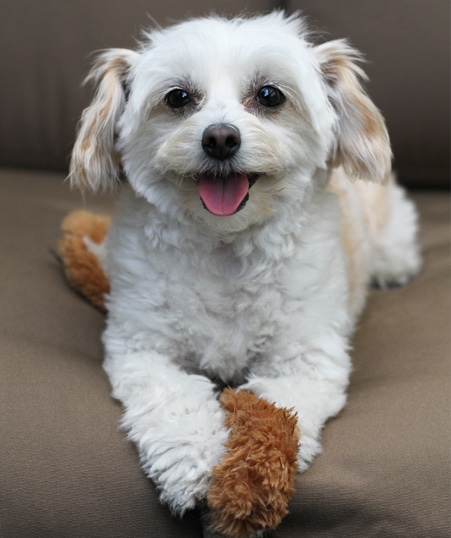