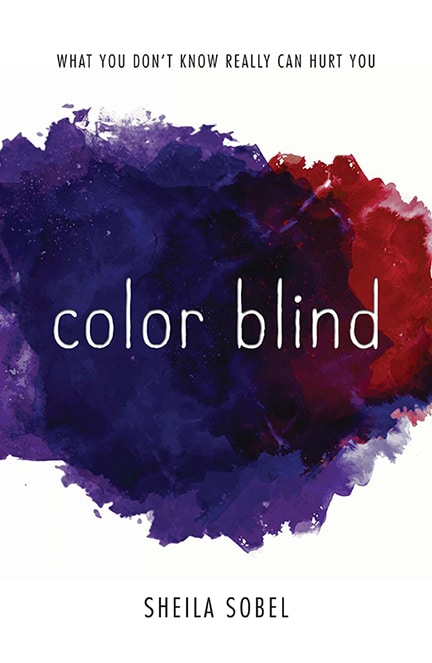 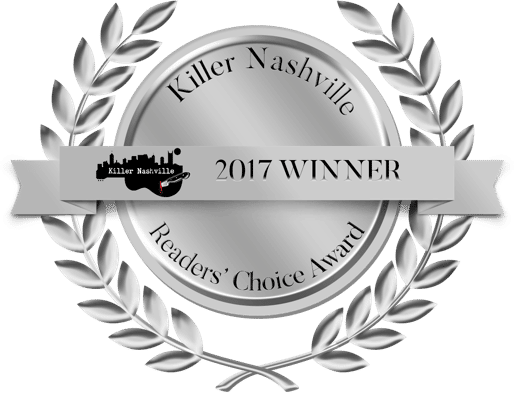 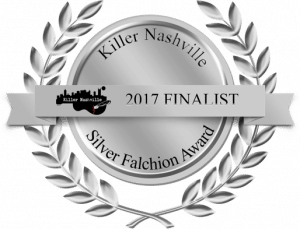 April was an infant when her teenage mother abandoned her and disappeared. Now, with the sudden death of her father, seventeen-year-old April is devastated and feeling abandoned once more. With nobody left to take her in except her mother’s sister, a woman she has never met, April has no choice but to move to New Orleans, a city she has never been to.

After a cryptic conversation with her aunt Kate about family secrets and lies, April is more lost than ever before. When a mysterious Voodoo shop owner suggests she can help her find peace amid the chaos, April must decide—is the woman crazy, or is the haunted city of New Orleans a place where the impossible comes true?

Discover Us on Goodreads or Buy Now at your preferred vendor